Get us in face book to participate to our events

Donate to our annual events: 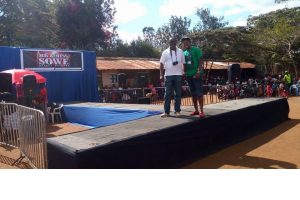 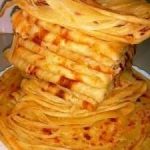 who give a minimum of 1 day per month for charity in-kind contributions. We have consistently conducted at least one chapa-tiK festival per month which is purely volunteer lead, coordinated and funded by volunteers youth lead individual contribution.

The program is well embraced and managed by community members particularly the youth inspired volunteers by our services to community, and coordinated by PRF charity team leaders. Chapa-tiK Festival has been an effective corporate social responsibility activity that creates real impact in changing the quality of life of the less fortunate/privileged in the communities. 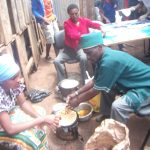 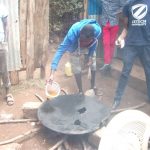 We creates an environment in bringing youths together in this fun exchange event in mentor-ship to youth street families, street children,  orphanages, children’s home, elderly seniors, etc. who most of these do not get a chance to enjoy good food, more so chapatis, often considered a luxurious delicacy in Kenya. During the festival, the volunteers make chapatis and stew to feed hundreds of street families and above mentioned group and in addition to this, donate clothing, sanitary items and dried foodstuff. 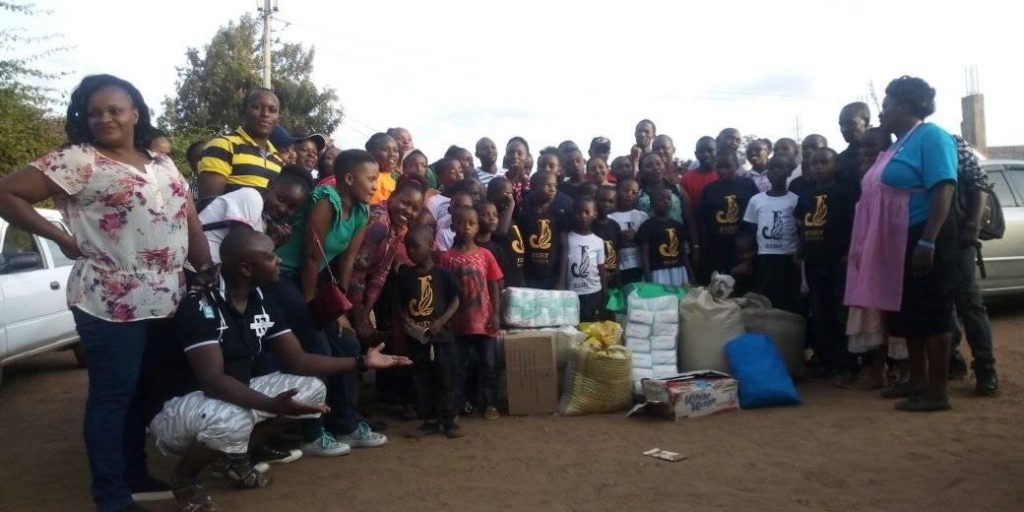 The climax of the event team joins their fun in celebrating their birthdays where they join the privileged born in that month to participate in cake cutting. 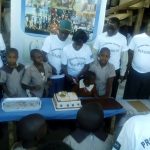 Big up to all the volunteers from different diverse backgrounds and races those shows up to assist in one way or another during the event.

Through Chapa-tiK Festival, Street children have been reintegrated with their families and orphan centers supported with essential commodities like food, 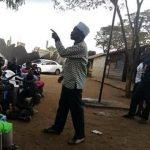 This is the yearly highlight for our orphans and vulnerable children. It is a 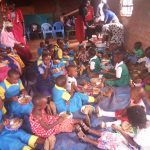 day dedicated to them to ensure they have a lot of fun and excitement running around and playing on the jumping castles.

Each child gets present from Father Christmas, lots of sweets, cakes and nice goodies as well as nice nutritious meals. This is commemorated in every second weekend of December to prepare them with donations for the Christmas day.

We call upon all parties globally, individuals, companies, organizations, donor communities and the like, with programs of giving back to community, to support us for the success of this day. 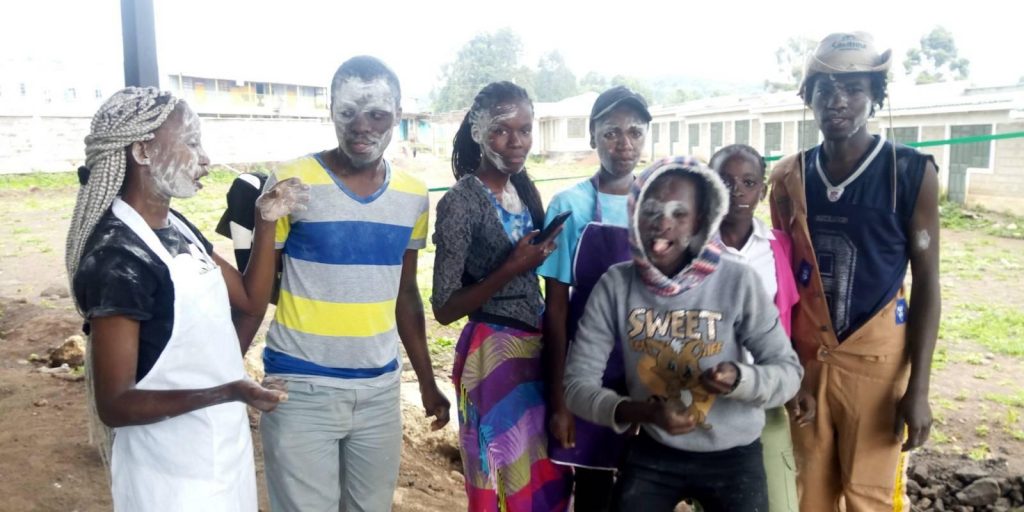 On every 2nd day of February each year the foundation commemorates the (Prophet World Charity Day) (PWCD).

Through your effort supporting, sponsoring, donating, getting involved and participating the event will be included to the world history  and in the calendar. 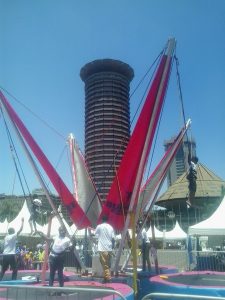 The event was established and launched on 2nd February 2012 by the prophet the founder and the vision carrier for Prophet Reward Foundation with the vision for transforming the poor community in the world.

To commemorate this day the foundation is training the marginalized communities, orphans, widows and the poor on how to share the little they have to the others as one part of flashing out the poverty minded pollution to potential mind to all people.

This is the most important psychological world healing which contributes poverty and the violence. It will be one part of preaching love and peace and the way to heal the world to become the better place to live.

This will bring happiness, joy, love; peace and positive vision focused living people in the world.

Photos on how joy and love it was with the orphans sharing with other orphaned and other vulnerable children from different centres in commemorating PWCD at Bethsaida Community Centre in Nairobi, Kenya on 2nd February, 2014. Join for the event if you are among the world healer in whichever way to participate.

Email us in time on how you will get involved in your charitable philanthropist or healing the world,prophetrewardfoundation@gmail.com, hdvkenya@gmail.com

Each year we organize and sponsor events which include; 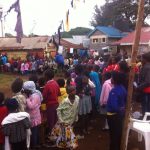 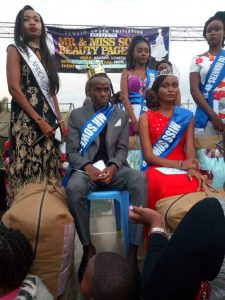 In addition, we also award kids for various achievements including; 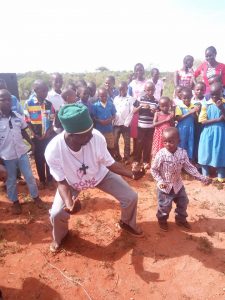 Prophet the founder of Prophet Reward foundation is a peasant acting for the peasants. Peasant is a person living permanently in the rural areas performing the daily activities handcraft, bees keeping, agriculture, agro forestry, fishing, etc.

These are the most marginalized people in the community and they occupy over 75% global population. On every 7th November each year, they commemorate the world peasants day. 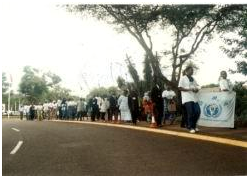 Due to marginalization, the day is not recognized even though the international community is aware of it and their universal peasant declaration is still pending on their hands since 10th December 2003.

For the promotion and benefit of the peasants, PRF will be sponsoring the WORLD PEASANTS DAY (WPD) for the peasants’ voice and rights to be heard by the whole world.

This will be by mobilizing and bringing peasants together from these seven countries Kenya, Uganda, Tanzania, Rwanda, Burundi, Democratic Republic of Congo, and Southern Sudan. 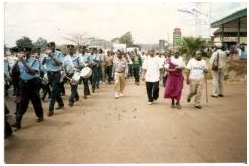 The developed countries and governments are funding for the peasants but the donation are ending to cartels never reaching them (peasants). The peasants never have a peasants’ representative even in the international community as other institutions like environment, wildlife, etc. 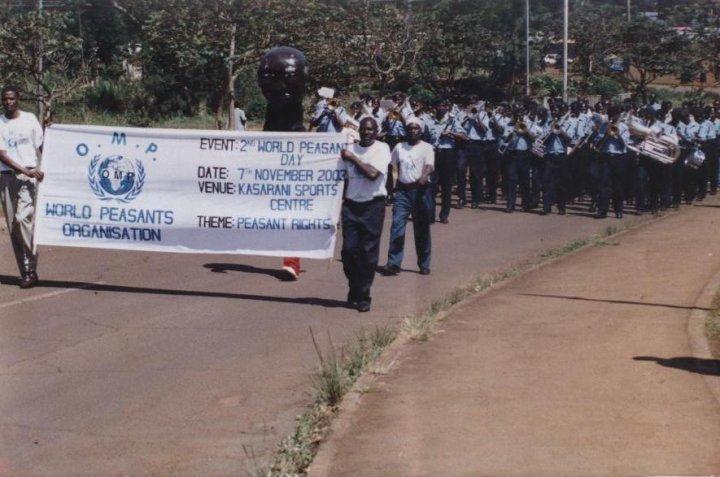 This means they are also internationally marginalized and their rights are abused. There isn’t any country in the world which does not have the peasants, get involved individually,corporations, other charitable organizations, companies, governments and other grants makers allover the world to make this happen.